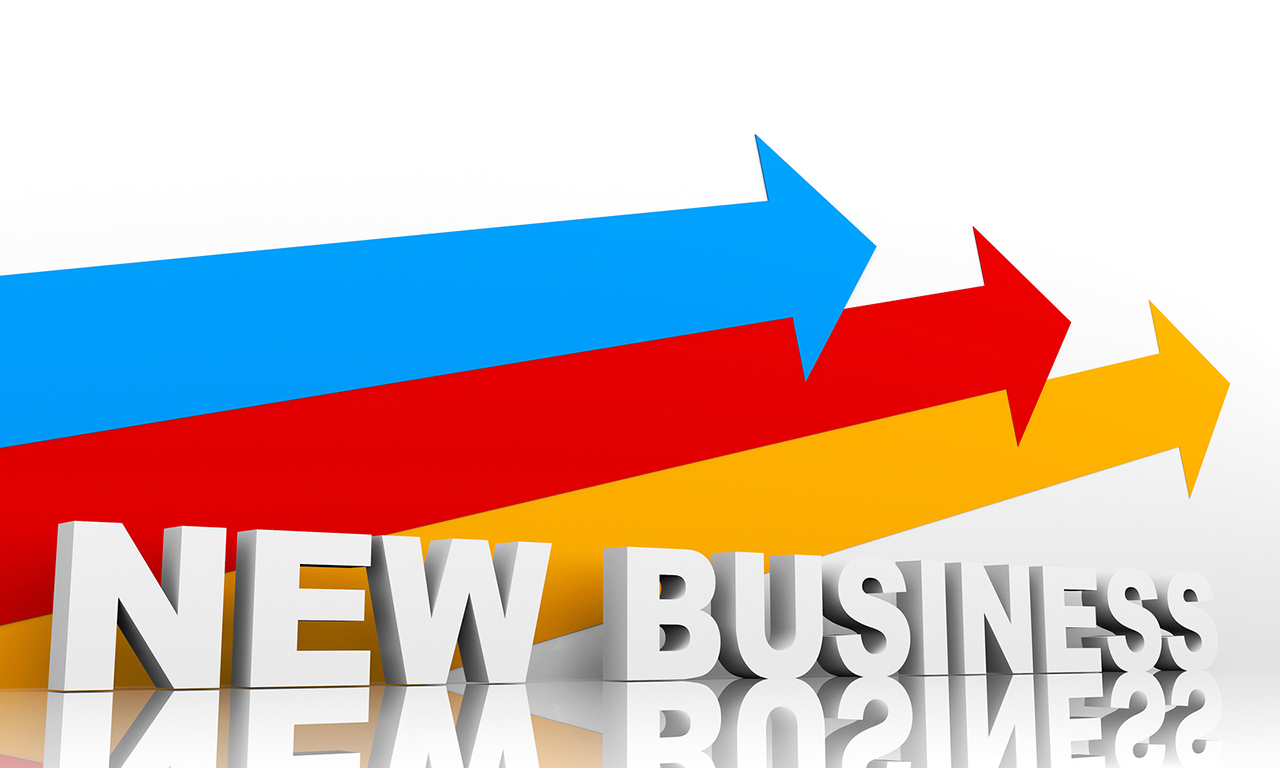 THE Department of Trade and Industry (DTI) in Davao Region reported that new business name registrations (BNR) in the region reached 10,811 from January to November this year, showing a 13 percent increase from 9,529 in 2013. Based on the agency’s Preliminary Annual Performance 2014 report, which was presented during the DTI-Davao Media Interface on December 5 at the Marco Polo Hotel, there were a total of 12,780 BNRs from January to November this year, a five percent increase from 12,160 BNRs in 2013.

DTI-Davao said this is “the highest recorded new BNR certificates issued for the past three years.”

DTI-Davao City Director Edwin O. Banquerigo, in a separate interview with Sun.Star Davao on Monday, said the increase in the number of businesses could be the result of their two major programs, the small and medium enterprise (SME) Roving Academy (Smera) and the Shared Service Facility (SSF), and the increase in the investments in the region.

Smera is a series of training and seminars on entrepreneurship that covers topics on how to begin a business to the marketing and development of products.

For this year, DTI-Davao has conducted 121 pieces of training and seminars that attracted 3,973 participants all over the region, Banquerigo said the program may have encouraged new businessmen to start their own businesses.

He said the SSFs that were established in the region has helped strengthen existing Micro, SMEs (MSMEs) and in turn has allowed the “birth” of new SMEs.

Banquerigo said the entry of investments in the region has also allowed more businesses to be established.